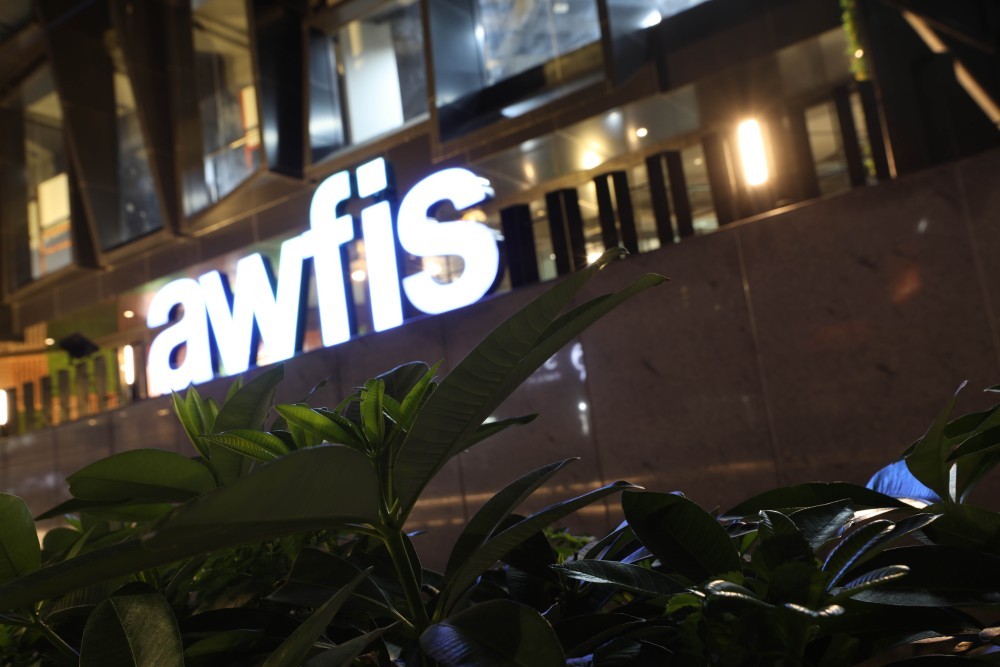 Awfis forays into Chennai, to add 5-6 co-working spaces in the next 15 months

Awfis, India’s largest homegrown co-working service provider, on Wednesday forayed into the Chennai market with plans to add 5-6 additional centres in the city over the next 15 months.

“The goal in Chennai is that in the next 12-15 months, we will add 5-6 additional centres varying from 20,000-50,000 sq.ft across various micro-markets in Chennai,” Amit Ramani, Founder & CEO, Awfis said, adding: “We feel that Chennai has a great mix of commercial businesses, IT & ITes companies, large corporates, SMEs, startups and freelance eco-system which offers a tremendous potential.”

He was addressing a virtual roundtable to announce Awfis’ foray into the Chennai market. The new facility, located at Chennai’s commercial hub in Nungambakkam, is spread across 65,000 sq ft. The six-storey facility boasts of contemporary, cutting-edge interiors with a balance of warmth and minimalism and modern amenities and houses 1,200 seats.

Ramani said the company would focus on commercial areas such Guindy and OMR for its further expansion in the city.

“We are excited about the kind of demand that we are getting to the current centre. We started marketing only about 90-100 days before, and we have already signed up about 35-40% of demand in the centres. We are seeing a very interesting mix of customers, almost 60% of the customers signed are satellite offices of global MNCs, 30-odd pe rcent SMEs, 10-15% from startup and freelancers,” said Sumit Lakhani, Chief Marketing Officer at Awfis.

Awfi.s currently has 67 operational co-working centres with 35,000 plus seating capacity in ten cities including Chennai. It has 10 centres in Bengaluru, eight centres in Hyderabad, along with multiple centres in Mumbai, Delhi, Kolkata, among other prominent cities across India.

The Chennai facility is part of Awfis larger goal to reach 200,000 seats in next 36 months and also to strengthen its presence in the Southern market.

“We currently have 18 centres in South with 12,000 plus seats in Hyderabad and Bengaluru, which is almost one-third of our total capacity across India. South India is definitely a major market in terms of demand as well as growth prospects. We have already launched four centres in Hyderabad and one centre in Bengaluru this year itself,” Ramani said.

He also added that the company is on track to reach 200,000 seats across India in the next three years covering 15 cities including Tier 2 cities such Ahmedabad, Indore, Bhuvaneshwar, Kochi and Coimbatore among others.

On fundraising plans for expansion, Ramani said, “We have a large pool of capital already with us, and we have been profitable since October 2018. We are actually making money at the EBITDA level, so at this point we don’t have any money required for expansion. We will see how things evolve by March 2021, but immediately we don’t have any plans.”