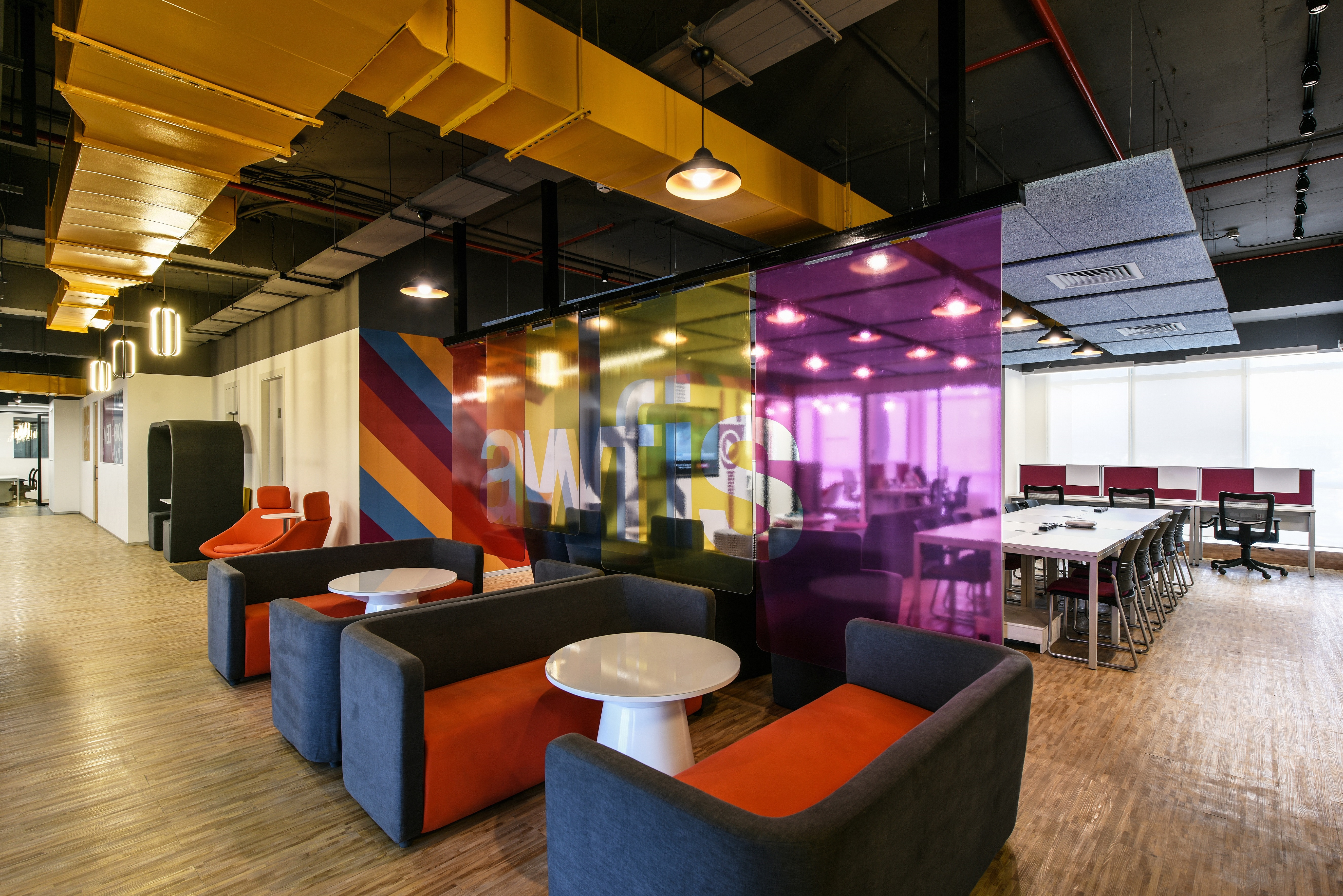 Why You Should Consider Adopting An Open Office Culture?

The recession in 2008-09 pushed employers to take drastic measures to cut costs as regards office spaces were concerned. As a result, confined cubicles gave way to open office structures. According to a Wall Street Journal report, owing to their smaller footprint and lower build-out costs, open office layouts cost 50% less per employee. What employers were unaware of was the fact that not only would open office structures result in lowering operational costs, but it would also boost productivity. Though large firms are already evolving from open floor plans to flexible office plans, start-ups still have a lot to benefit from an open office culture.

Exhibit A shows the variety of office space set-ups across the world.

• Work As A Unified Whole
An open office plan, mostly separated by short screens or panels, allows free communication between all team members. These layouts foster easier collaboration as employees grow accustomed to working with each other sooner than when compared to a traditional office layout. Such layouts are also known to facilitate better idea generation and brainstorming sessions as team members often run ideas past the person adjacent to them.

• Making Leaders Approachable
Start-up founders have to be accessible to their team at all times. A Forbes article says that employees really appreciate their leaders listening to what they have to say. Being approachable to their teams can help inspire them to do better and enhance their overall performance. Due to the obvious lack of enclosed spaces in an open office culture, teams can better interact with their bosses. Employees can then ask better questions and gain more perspective on the overall business.

• Helps Team-Building and Inter-Communication Skills
Unlike corporate organization cultures, start-ups are dependent upon their teams to build a culture that nurtures growth and inclusiveness. In an open office culture, team-building is a constant process, as employees interact with each other on a daily basis and not at some monthly or quarterly meeting. Communication too is far more facile due to the flexible office spaces that employees are in.

• Flexible Set-ups for Individual and Team Work
Unlike a traditional office set-up, open offices give employees the choice to pick their seat for the work at hand, a concept commonly known as hot desking in today’s world. They have the flexibility to work in an environment that is conducive to the task. Instead of waiting for meeting rooms to be free, employees can start an impromptu meeting anywhere. Also, if they want a quiet corner to work by themselves, that too is possible.