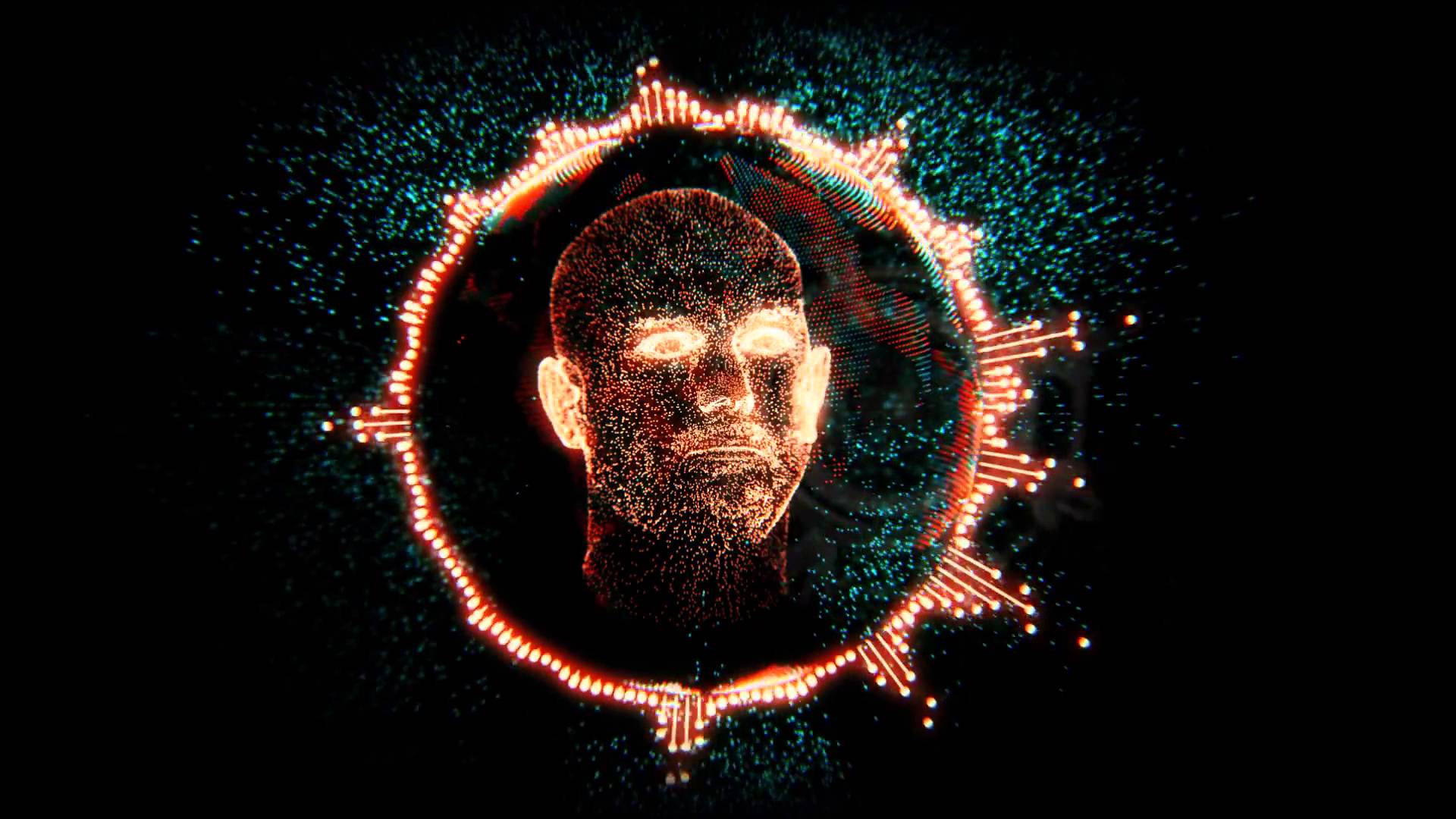 Hologram is one innovation that is gradually taking businesses across industries by storm. From the entertainment industry to the corporate, industries are adopting the hologram technology that is reinventing their face of communication.

Holograms are pre-recorded moving images that appear to have been brought to life. Empowered by technology, moving images are engraved into a surface with lasers that are split by mirrors. These etched images are then reflected onto a transparent film to give the images the desired effect.

Let’s take a peek into the industries that are leveraging the power of holograms for business growth.

For the entertainment industry, holograms are not a completely new phenomenon. Renowned artists like Michael Jackson, Elvis Presley and Frank Sinatra have been virtually humanized powered by holographic animation. The exciting news is that you may soon see your favorite artists, irrespective of their era, perform right in front of you. Hologram USA and Pulse Evolution, both US-based organizations, have been working towards making computer-generated performances of artistes a reality.

Holodeck, the fictional plot device from the movie Star Trek: The Next Generation, exposed the movie viewers to the wonder of the universe being virtually created with lifelike perfection.

The holographic phone, HoloFlex sets the trend for the smartphone industry. It is enabled by an OLED display that may define the future of smartphones. Holograms will enable seeing projected images simply by tilting and bending your smartphone, making 3D glasses a passé. What’s more, it empowers the smartphone owner to interact with the 3D holographic projection of the caller. All you need to do is bend the display for the caller to pop out from the phone screen.

The Chinese smartphone, EstarTakee 1has also been integrated with this holographic technology though it works differently from the HoloFlex. It closely follows the eye movements of the phone’s user through the front camera to make the holographic effect visible to him. Adding four extra cameras to the device helps these smartphones to capture the users’ gestures. Amazon’s Fire Phone works on the same technology while Samsung Galaxy Note 3 is enabled with a similar feature.

Medical professionals had so far been working with flat 2D images from CT and MRI scan. Creating 3D projections from 2D images still remain a challenge for them.Holographic animation serves as the most effective solution for these professionals, aiding them in making diagnostic decisions and following treatment with better accuracy.Further, holographic animations will make it possible for them to zoom in and out of the 3D visualizations, offering a better view of body parts that are not clearly visible in the scans and to the naked eye.

Imagine sci-fi books being converted into virtual reality. Holographic visualizations can present us with just that. HoloLens, a project funded by Microsoft, is an example. Not just books; newspapers and magazines too are expected to receive a 360° makeover owing to holographic animation. Images and advertisements in newspapers and magazines are soon set to appear as realistic extensions or right out of your television sets and smartphones.

Holographic animation is in its infancy but shows the potential to become a game-changer affecting our daily lives through its integration into the existing technology.Industries that are open to embracing new technology wait with bated breath for this new technology and so do the tech-enthusiasts.