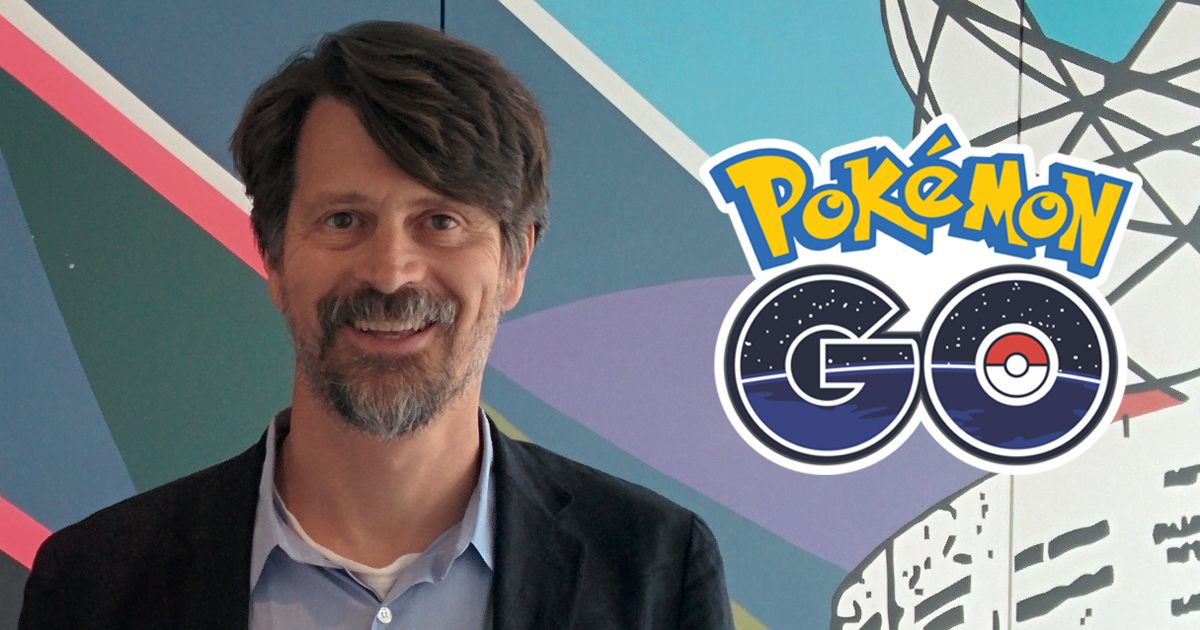 The Mastermind Behind Pokémon Go

Eddie Cantor rightly said, “It takes twenty years to make an overnight success.” And nobody except John Hanke would understand that better. John Hanke is the mastermind behind the biggest sensation that has taken the world by a sweep or rather, should I say lured everybody in, Pokémon Go.

Pokémon Go is everywhere. In less than a week’s time, it has become a worldwide trend. This week Pokémon Go broke all records with ten million plus downloads, higher than average user time than Facebook, Instagram, Snapchat and WhatsApp.

After creating the world’s first MMO (massively multiplayer online game) called Meridian 59 in 1996, Hanke decided to move on to his bigger dream which encompassed mapping the world.  Later in 2000, John launched ‘Keyhole’ to come up with ways to link maps with aerial photography, and thus that pushed him to create the first online, GPS linked 3D aerial map of the world.  It wasn’t up till 2004 that Google bought Keyhole, and called it Google Earth, what is known more popularly. It was between 2004-2010 that John ran the Google Geo team and created Google Maps and Google Street view.

In 2010, Hanke launched Niantic Labs as a start-up funded by Google to create a game layer on maps. John, later in 2012, created the first geo-based MMO, known as “Ingress”.

He derived inspiration from his daily commute, to and fro from home to Google.

As an April Fools’ Day Joke, Google and Pokémon Company teamed up in 2014, which allowed users to find Pokémon on Google maps.  But seeing the interaction the joke gained, John decided to build Pokémon Go on the user-generated meeting points based on the players of Ingress. This gave birth to the popular Pokestops and gyms in Pokémon Go.

It was in December 2015 that John raised $25 million from Google, Pokémon Company, Nintendo and other investors to grow his team of 40+ to launch the final game.  Since its launch in USA, Australia and New Zealand, the app has generated over $2 million daily in in-app purchases making it an overnight phenomenon.

It was his hard work and determination that pushed him right till the end. John Hanke had only one vision throughout these 20 years; he wanted to create a game layer over the world. But he didn’t let that vision blind him, at every step of success, he didn’t lose his focus, his eyes were still on the price, he just focused at his next level up. It is very rightly said, “the secret of success is never to give up.” John Hanke started with such a simple goal, which escalated into one of the most revolutionizing ideas in history. He was motivated to get people outside the house and focus on their fitness, making them interact with fellow Pokémon hunters and also recreate a new love for their surroundings and heritage places. He believed that humans weren’t built to sit in a dark room with gear on their head and stick to computer screens.

If you want to be the next John Hanke, make sure you focus on the next step always without losing sight of the main goal.

Start by hiring a co-working space in Indiranagar, Bengaluru or shared office space in Powai, Mumbai, and build a strategy, plan your business and work towards your goal tirelessly.