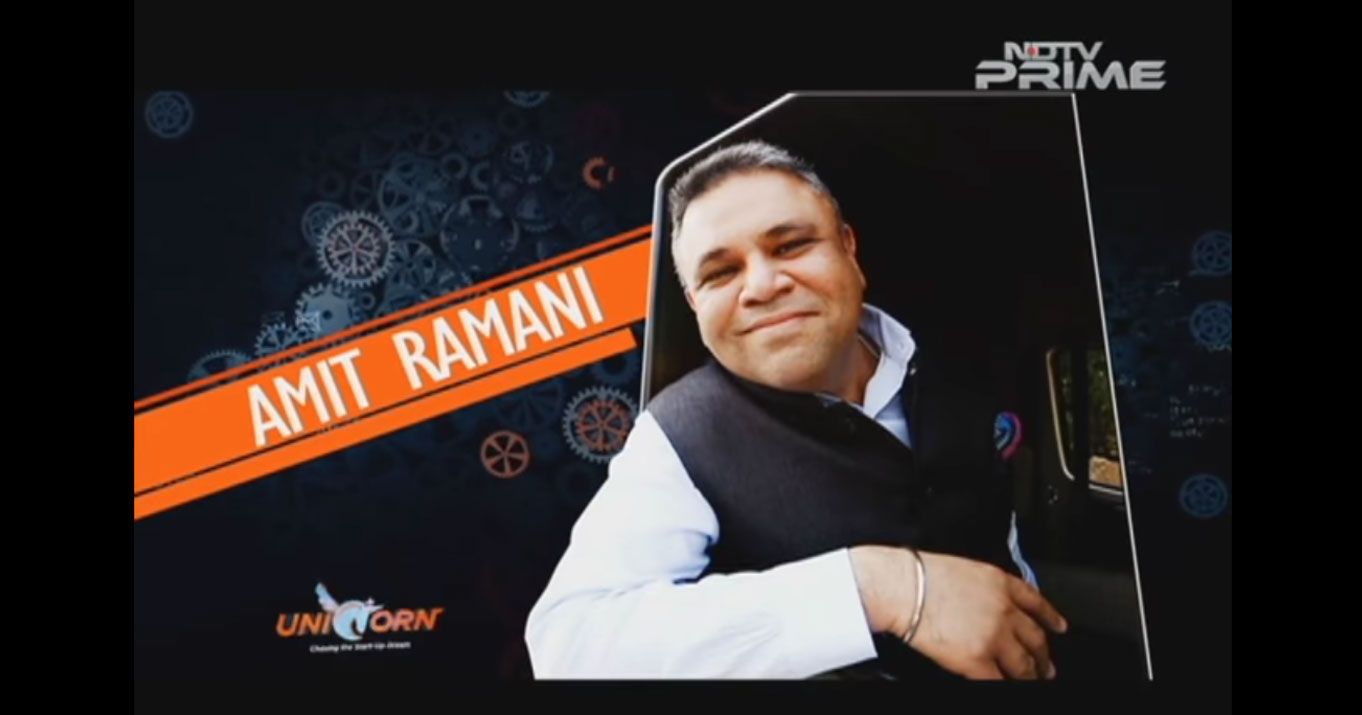 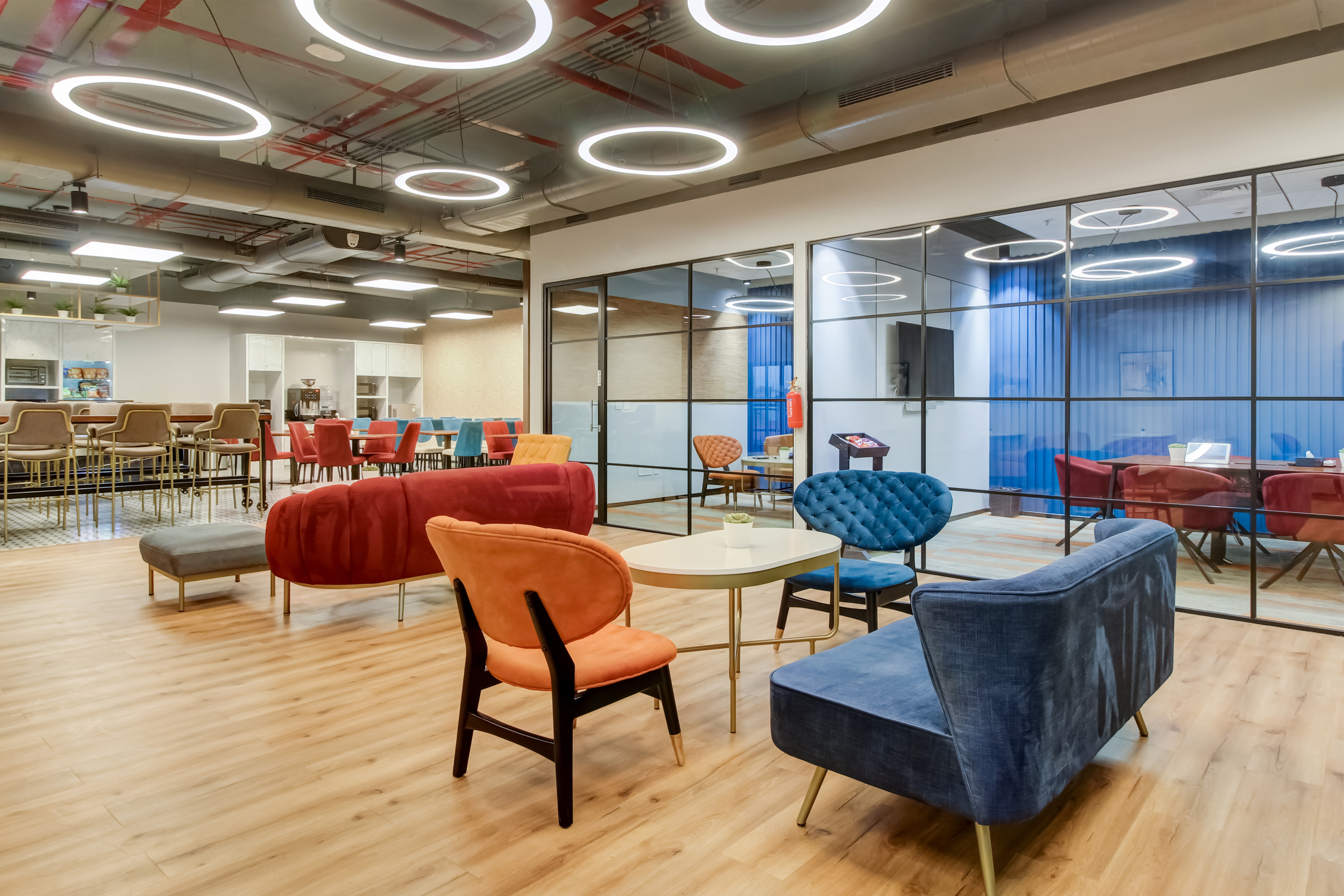 This story appeared in the 4 August, 2022 issue of NDTV Profit and was originally published at: Return To Office Highest In Telecom, Consulting Sectors; IT Lags: Report 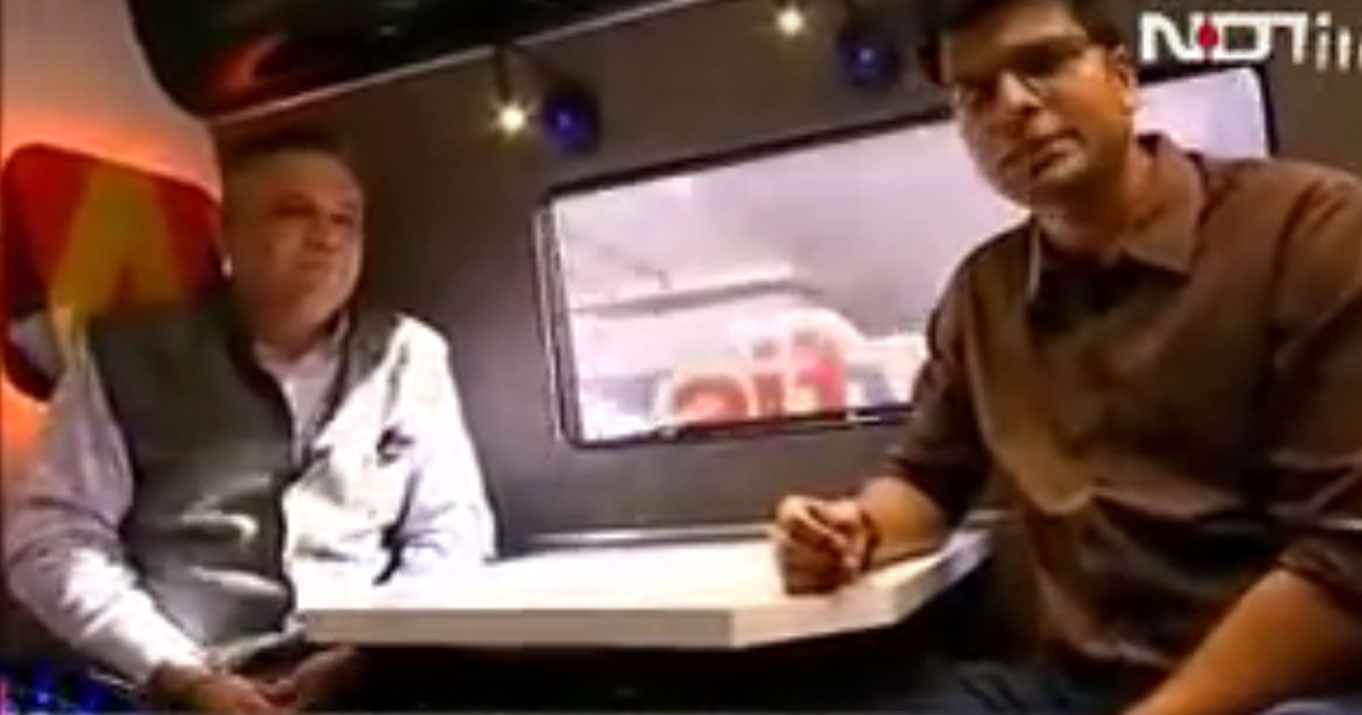 Stuck in a traffic jam and running late for a work deadline? Now experience productivity on-the-go! Your mobile office is now up and running on the roads of Delhi and Gurugram. Watch the latest coverage on NDTV India here to know more.