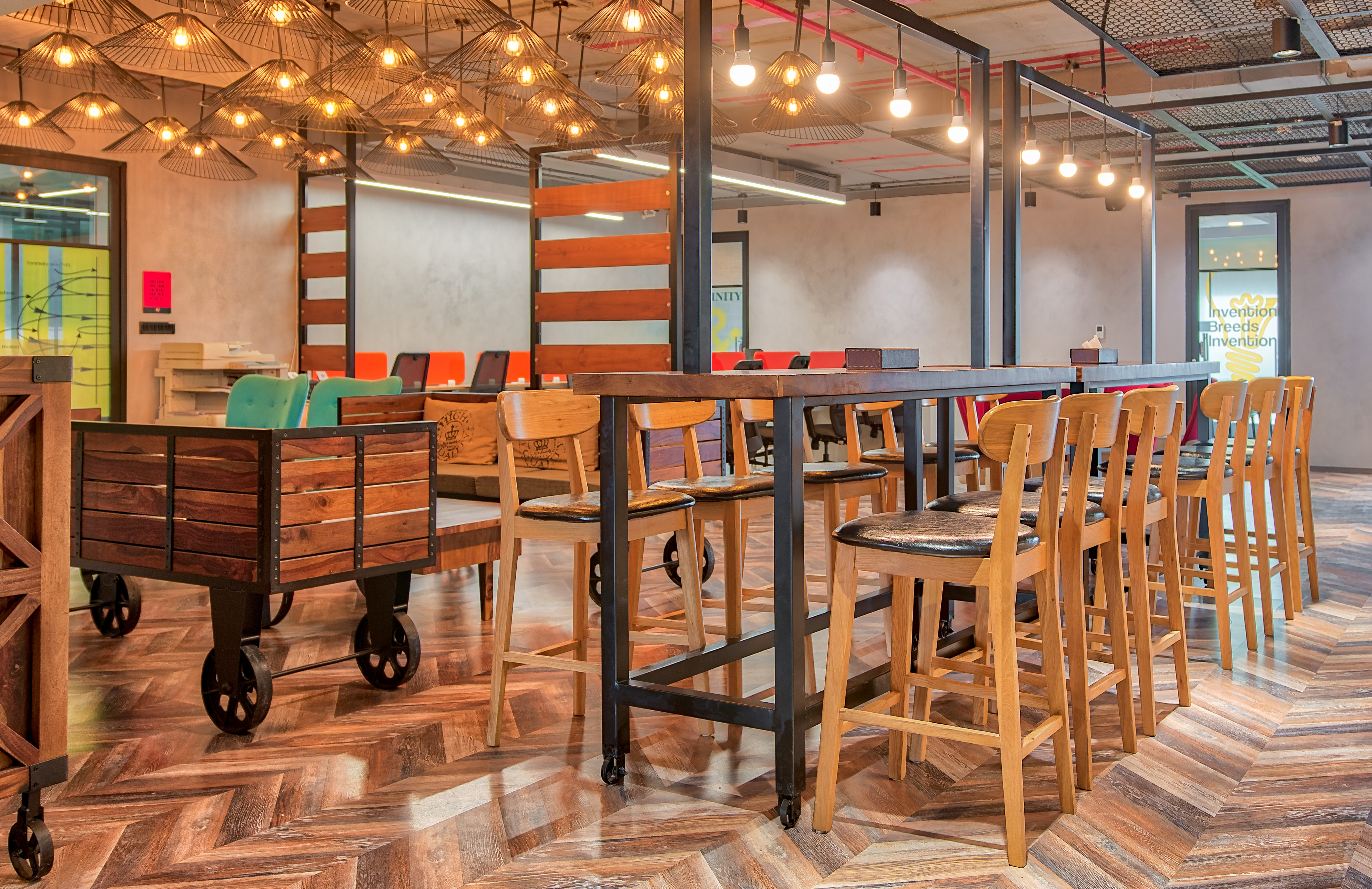 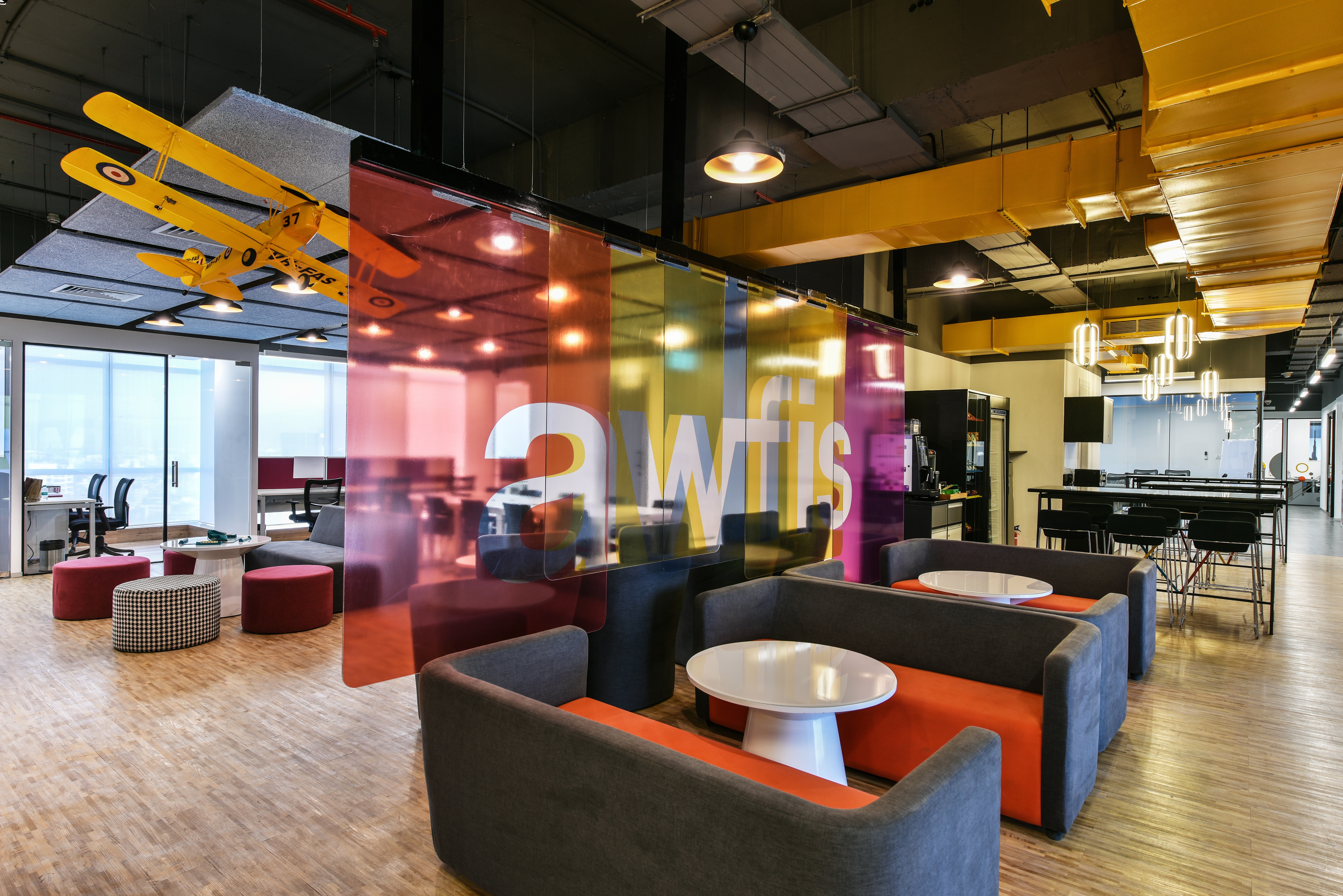 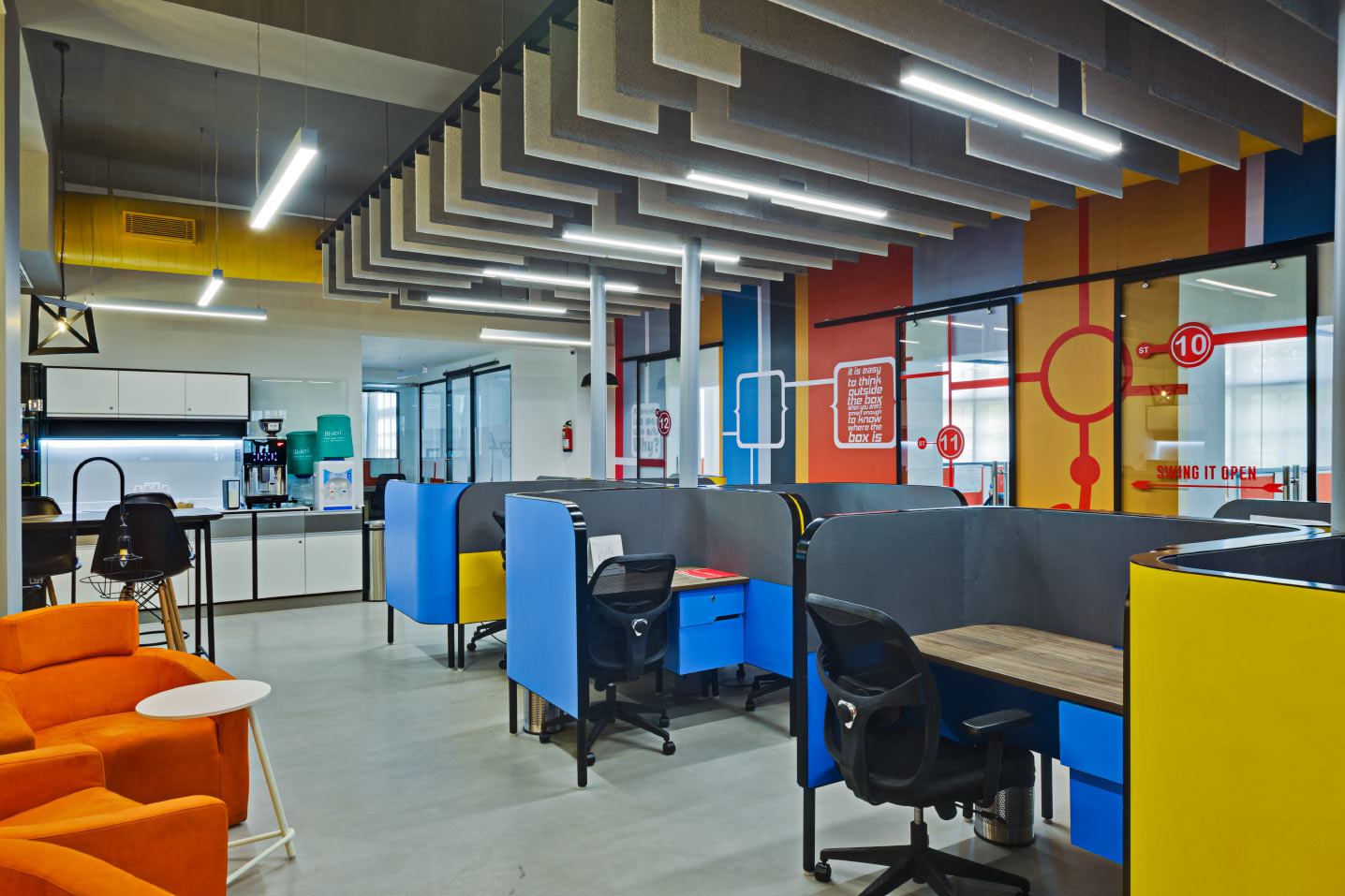 From Taj Deccan in Hyderabad to AccorHotels in Gurgaon, hoteliers are looking to monetize underutilized spaces

Mumbai: At Hyderabad’s upmarket Banjara Hills, luxury hotel Taj Deccan is overhauling five of its banquet halls. Coming up in its place in three months: A 200-seat co-working space, spread across over 6,000 sq. ft.

Up north in Gurgaon, French hospitality group AccorHotels is looking to convert a tenth of the rooms at its Formule 1 budget hotel to office space. As a pilot, it has converted one room into office space and plans to convert 10 more depending on demand.

Meanwhile at Orchid, a luxury hotel near the Mumbai airport, the management is in talks to sub-let some of its unutilized space for office use. Hoteliers like these and many more are looking to make their underutilized space work by converting them into office areas, tapping growing demand for office space.

K. Mohanchandran (director, operations) at TajGVK Hotels & Resorts Ltd which operates Taj Deccan, said the office spaces are an extension of its business centres, providing an opportunity to get new guests into the hotel.

“At times during the low season, we definitely find ways and means to getting ourselves to more people. You change your strategy according to the inflow and the kind of demand that comes. It definitely helps in low season and (offers) visibility to the masses,” Orchid’s general manager Varun Sahani said.

“The general occupancy in most hotels is around 90% in a good season and at any given time, 10% remains unoccupied. For hotels, it gives an assured business revenue and additional business with the corporate firms,” Lakhani said.

Awfis runs 13 co-working office centres with 3,000 seats, and plans to add another seven centres with 2,000 seats by December. It said it is in talks with AccorHotels to convert space at seven Formule 1 hotel properties. AccorHotels declined to comment.

“This trend obviously happens when the revenue is tilted towards office rentals and in good locations where quality office spaces are not available anymore. In such situations, because of high demand, rentals also shoot up. So, in such situation, it is better return-wise for the hotels to actually put a few rooms for office,” said Gulam Zia, executive director (advisory, retail and hospitality) at Knight Frank, a property consultant.

Zia also said such a strategy also helps improve occupancy when the “hospitality firms are going through a rough phase barring a few exceptions.”

“Everybody is re-looking at their portfolios and how they can best monetize their real estate assets including hotels. We have an existing partnership with Ibis Hotel in Bengaluru. We do talk to a lot of developers including hotels who would be interested in terms of having a partnership with Regus,” said Harsh Lambah, country head at Regus India, a global workplace provider.

Though returns are not high, he said it makes business sense and is a “good fit” to open within a hotel property as customers can use the facilities provided by the hotels.

Regus operates about 93 business centres across 17 cities in India.