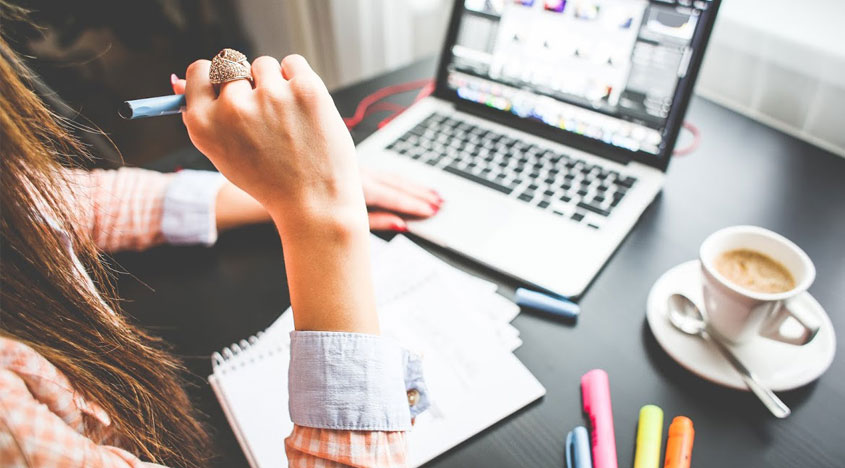 If you thought freelance and freelancing was a discovery made in recent years, you are in for a surprise. As it turns out, it’s a pretty old word, way before the advent of the internet.

All through, the meaning of freelancer — or freelance, as was used in the beginning — has remained more or less the same: A person who manages and sells his services on an individual basis. Freelancing today simply means working on a contract basis with multiple clients, instead of a single company as an employee.

First used in Ivanhoe, a novel by Sir Walter Scott in 1819, ‘freelances’ meant Italian and French mercenaries, whose services (skill with a lance or sword) were hired by wealthy landlords. Scott seems to have coined this word from two separate words, free and lance: Free men skilled in lances, available for hire.The famously quoted line of Ivanhoe is:

“I offered Richard the service of my Free Lances, and he refused them….”

Ever since Scott used it, freelance became a synonym for mercenary soldiers. By the early twentieth century, the word became a verb.

The word ‘free-lance’ (with a hyphen) also appeared in P.G. Wodehouse’s short story, The Inferiority Complex of Old Sippy, in 1930.

….but at that time he was what they call a free-lance, bunging in a short story here and a set of verses there and generally enjoying himself.

Here, Wodehouse calls a writer a freelancer, who makes a joyful living by selling his writing skills without having to submit to a boss.

The Deskmag Global Survey has found freelancers to be happier in general about their professional life than traditional workers. The logic behind this lies at the root of these two words. Etymologically, ‘free’ has its origin in the German language, and it means ‘to love’; while ‘lance’ comes from an old French word ‘launch’, meaning discharge or to throw. Freelancers are happy because they get to choose their work and so discharge their creative force into it completely. The Oxford English Dictionary recognized the term ‘freelance’ as a verb in 1903.

Freelancing got the biggest boost with the advent of the internet. Professionals started looking for jobs on the project basis, and now virtually anyone can become a freelancer. In a way, the internet has helped individuals set up their shops digitally. With the click of a button from your living room, you can present your portfolio to a client, and also choose the clients that suit you. Freelancers have thrived in the post internet era, leading to an emergence of different types of freelancing and in a wide range of categories.

Freelancers often work remotely and need flexible workspaces which have given rise to a spate of co-working spaces. These spaces are generally geared to inspire creativity, encourage collaboration while at the same time providing freelancers a professional environment and network.

Philosophically, the challenges that we face are the same as our ancestors faced hundreds of years ago. We are fighting for the promise of pride for our work; we are looking for a sense of fulfillment in the skills that we possess. And the solution to this challenge lies in the very root: Your work and your weapon. Engage yourself in the work you love. The passion will show in your creations and eventually raise the quality of happiness.