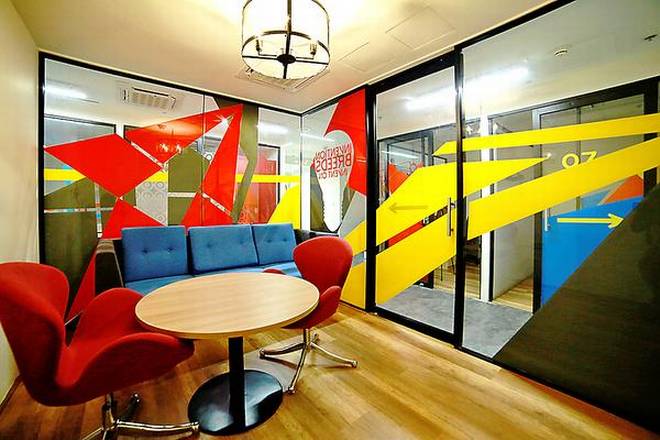 Awfis Space Solutions Pvt Ltd, a co-working space provider who entered the Chennai market in 2020, has now added three more locations to its network. The firm has picked up space at two spaces at Prestige Cosmopolitan at Saidapet (1,250 seats) and one at Prestige Metropolitan, Mount Road (500 seats). With this, the firm has six centres with over 4,000 seats in Chennai.

“All our centres are currently running at 80-85% occupancy across Chennai and we are looking to continue expanding further in the city,” Amit Ramani, Founder and CEO of Awfis said. He added, “The COVID-19 pandemic, despite the challenges that it hsa posed, also played a significant role in transforming the workplace strategy of many corporates, where they started realizing the drawbacks of traditional offices and became more open to adopting shared workspaces as a more cost-effective and flexible option for the evolving needs.”

To a query of sectors that are picking up seats at co-working spaces, Mr. Ramani said 50% are MNCs and large corporates, 35% are MSMEs and SMEs and 15% are start-ups and freelancers. Fujitsu, WayCool, Manpower Group, Sony Pictures, Suzuki, Lenovo are some of the firms which have picked up space at Awfis. The firms is now looking at expanding to Coimbatore, in addition to expanding its network further in Chennai.

This article was originally published  on 1 December 2021 at :Co-working space provider Awfis expands in Chennai market – The Hindu 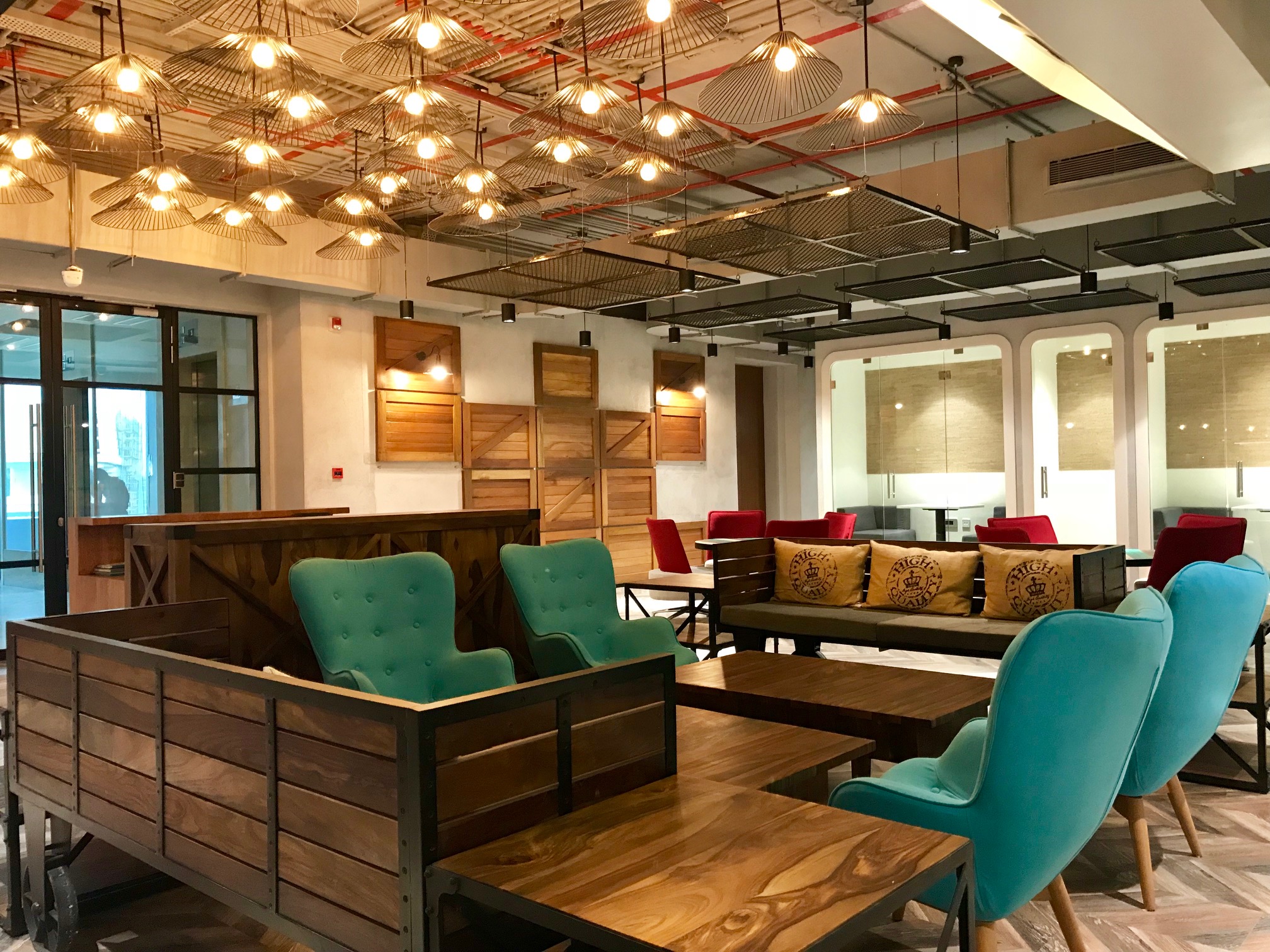 Visit the below link to read the published article:
https://www.thehindu.com/business/https://www.awfis.com/inspiration/wp-content/uploads/2016/06/shutterstock_3835072871.jpg-eyes-8-fold-growth-in-three-years/article25464308.ece 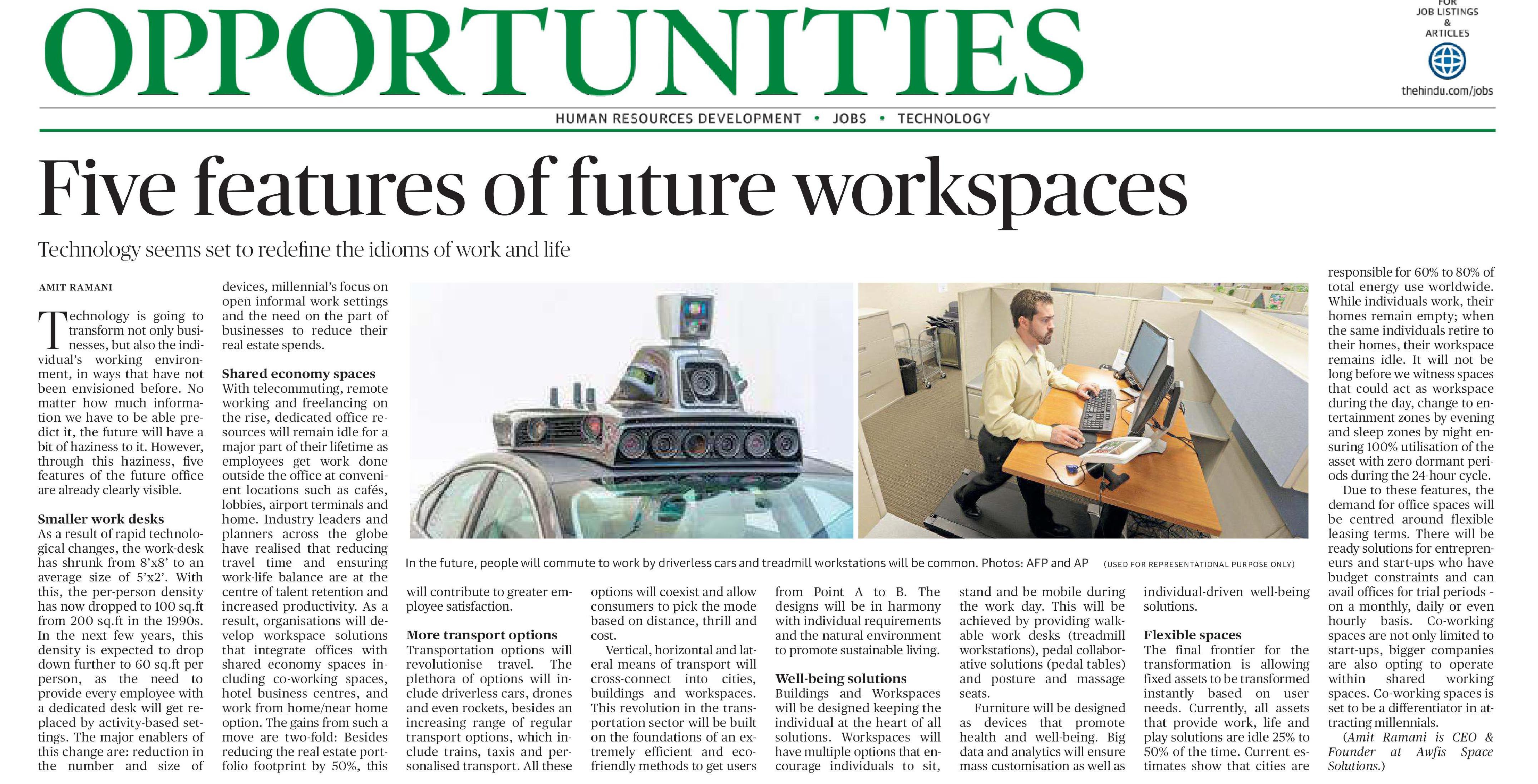